Trekking is a very rewarding activity that we love and that we practice whenever we have the opportunity. It puts you in direct contact with nature.

The word trekking comes from the term "Trek" coined in the 80's. This word began to be used by the climbers who tried their luck in the mountain ranges of the Himalayas and South America. Trekking It was the word with which they referred to the movements on foot necessary to reach the bases of the mountains, to the place of installation of the first base camp just before starting the climb itself. In most cases the terms trekking and hiking are equivalent.

It differs from hiking in that the trekking modality requires a increased physical effort, since while the route taken in hiking tends to have a lower degree of difficulty, due to the fact that its routes run along marked trails, roads and paths, in trekking the routes are made through isolated spots and without any help from signs or paths, which represents a greater contact with nature.

Trekking has a basic rule: not disturb or damage nature. Although the activity depends on the degree of difficulty of the terrain, the vital thing to practice it is to get the appropriate equipment that consists of:

A compass, Comfortable and appropriate clothing for the weather situation, maybe some rope due to the difficulty of some routes ...

You can also carry other utensils and objects: A tent in case it is necessary to spend the night during the tour, a canteen to hydrate or a razor are among the most necessary objects when hiking.

Do you want to see what we can offer you to practice this modality?

Improve your physical condition. Above all, if you intend to do some trekking for several days. Make sure you are physically prepared. Take small day hikes to get used to walking in nature. This will ensure that you can give it your all on the longest routes.

It is vital that you inform yourself in advance about the route you want to do. The difficulty, the kilometers of the route, the unevenness, if you have areas of special care or danger. The Internet is a great tool to do this, but it is best to ask local people in the area or at a nearby tourist office.

3. Find out about the weather conditions of the route

It is very important that you know what time you are going to do during your trekking tour, be it one or several days. Especially in the mountains, weather conditions can change in a matter of hours. Knowing the weather forecast in advance we can save ourselves some scare than another.

A good dinner the day before will start the next day with well-charged batteries. For the same reason, start hydrating well the day before starting the route.

5. Tell what trails you are going to take

That friends, family or someone has knowledge of what your route is going to be. Thus, in the event of an accident or loss, someone can notify the competent authorities to proceed to rescue.

6. Plan well if you go camping for more than one day

If your hiking route is going to last two or more days, you should plan it even better. You must bring enough food and water for the days of the route. You wouldn't want to stay without food in the middle of the mountain, right?

In addition, you must bring suitable camping clothing and equipment. The temperature at night in the middle of nature, especially in mountains and deserts, can drop by several degrees. 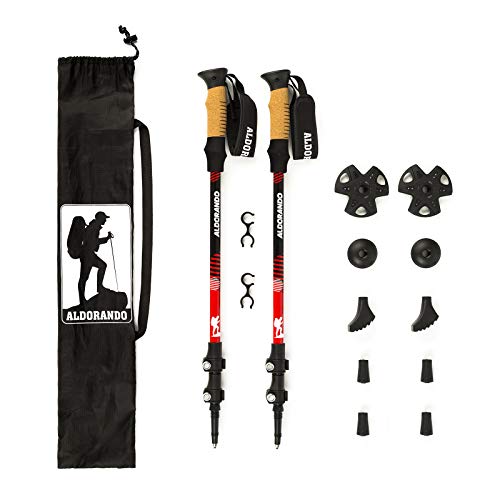 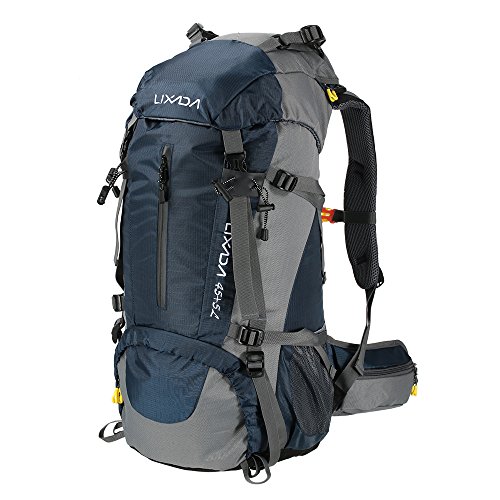 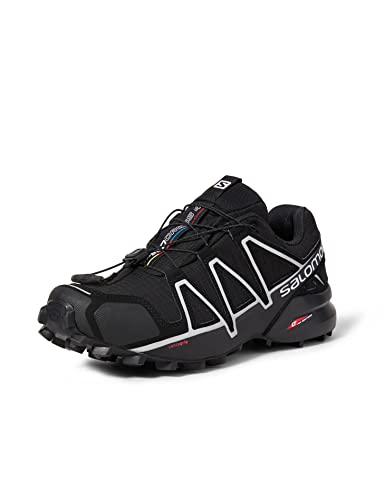 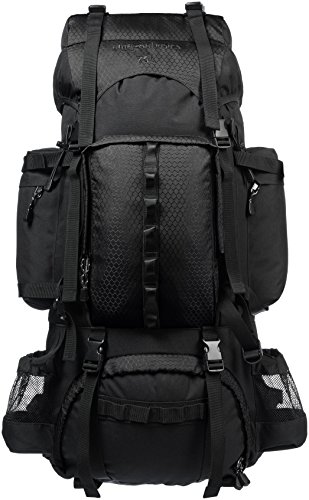 Cookies policyThis page uses cookies and other technologies so that we can improve your experience on our site: More information.