Reading and geocaching, hand in hand

Did you not know that there are a lot of geocaching books? We bring you a selection of the best books on this fantastic game for those times when you can't play it.

It is a project that seeks to achieve the following objectives:

Collaborate with the author and buy THE RIGHT GEOCACHING GUIDE in Kindle format at a nominal price.

Our selection of books on Geocaching 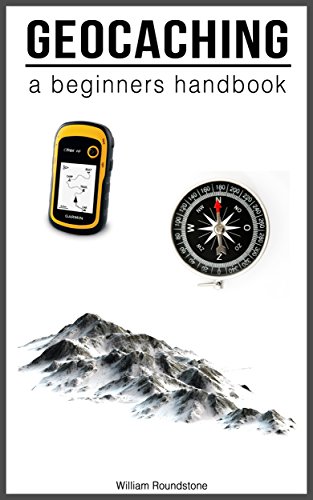 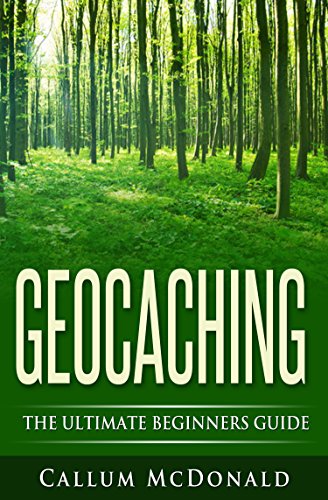 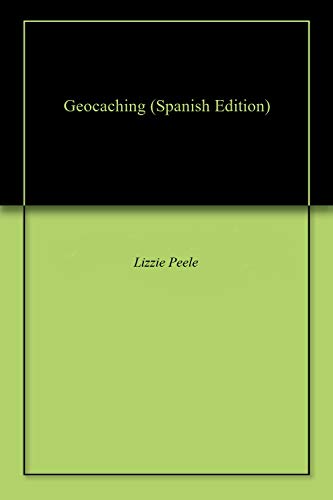 Amazon.es
Geocaching
7number_format_decimal_point20€
I want it! 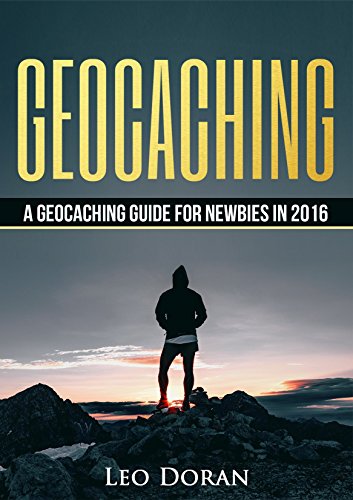 Amazon.es
Geocaching: A Geocaching Guide for Newbies in 2016 (English Edition)
2number_format_decimal_point99€
I want it! 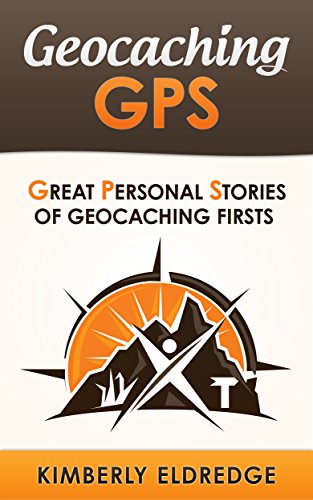 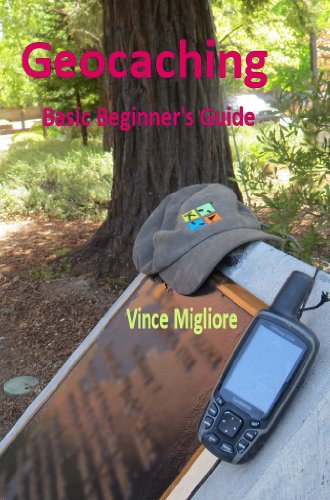 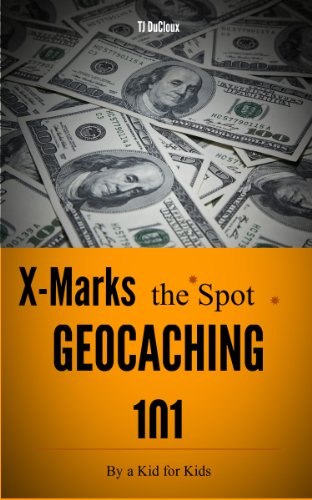 Amazon.es
X Marks the Spot: Geocaching 101 A Family Travel Game: By a Kid for Kids...
3number_format_decimal_point62€
I want it! 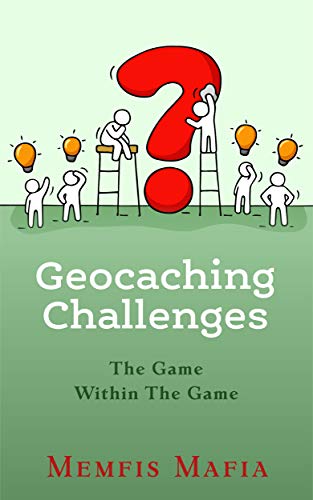 Amazon.es
Geocaching Challenges: The Game Within The Game (English Edition)
6number_format_decimal_point35€
I want it! 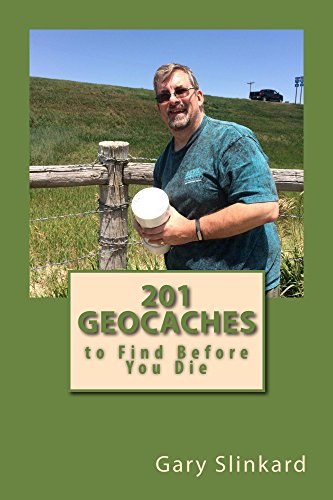 Amazon.es
201 Geocaches to Find Before You Die: First Edition (English Edition)
7number_format_decimal_point37€
I want it! 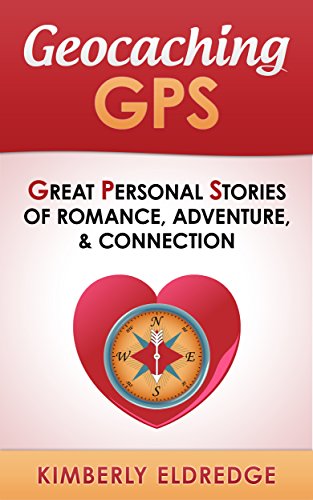 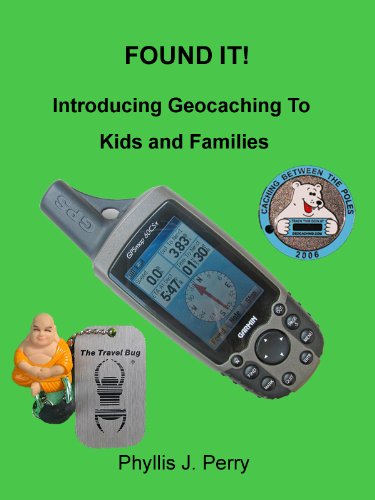 Amazon.es
FOUND IT ! Introducing Geocaching To Kids and Families (English Edition)
3number_format_decimal_point15€
I want it! 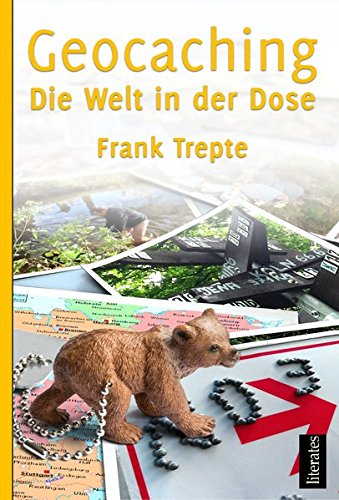 2. Winnie The Pooh, Mrs Piggle-Wiggle and El Hobbit were written by their respective authors as cuentos infantiles para sus hijos. Nothing to do with the first with the last, really.

3. The world's best-selling novel is El Quijote by Miguel de Cervantes, which has sold more than 500 million copies. The book world's best selling is The Bible.

4. The most expensive book in the world is a copy of Códice Leicester , of Leonardo DaVinci. Paid for him $ 30.8 million, and the lucky buyer was Bill Gates, in 1994.

5. Ernest Hemingway hated the cover of El Gran Gatsby , by F. Scott Fitzgerald, and so he wrote in his memoirs, published in 1964. To his surprise, Fitzgerald basically told him that "you cannot judge a book by its cover."

6. Do you know the name of the Frankenstein monster? No, it is not Frankenstein, although many think it is. She is never given a name within the novel, although during a public reading, Mary Shelley referred to her as “Adam”.

7. The most coveted book from the Harry Potter saga is, curiously, Los cuentos de Beedle, el bardo . They are looking specifically for seven copies that the author of the saga, J.K. Rowling, wrote by hand, and whose covers are encrusted with jewels. Six of those copies belong to part of Rowling's team and the seventh was auctioned, fetching a whopping $ 4 million, destined entirely for an orphanage in Romania.

8. The book Farenheit 451 , by Ray Bradbury, owes its title to la temperatura en la que las páginas de un libro arde. The book tells the story of a firefighter who burns forbidden books because they cause discord and suffering in a Western civilization enslaved by the media.

9. The character that has been played by the most actors has been Sherlock Holmes. Ian McKellen, Buster Keaton, Peter Cushing, Roger Moore, Christopher Plummer, Michael Caine, Charlton Heston, Jeremy Irons, Rupert Everett, Benedict Cumberbatch and Robert Downey Jr., among others, have been in his shoes. 21, only on screen.

10. In 1955, only one publisher was willing to publish Lolita by Vladimir Nabokov, since the novel had sown controversy in literary circles. Only after G.P became a hit in the United States did Putnam change his mind about publishing it.s

Cookies policyThis page uses cookies and other technologies so that we can improve your experience on our site: More information.